Aliko Dangote is the richest black person worth $16.1 biilion US 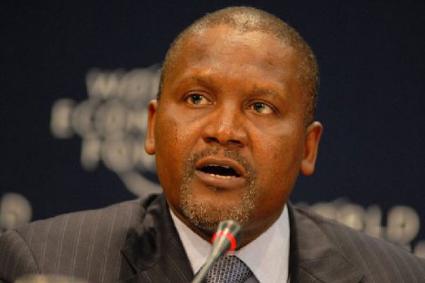 Seven is a significant number in many religions and cultures around the world. Jesus had his 7 disciples and then there are the 7 deadly sins.

When comes to billionaires though, the number 7 is amount of black billionaires in the world and that’s kind of good but mostly bad.

According to Forbes magazine that’s the known wealth of on only seven black individuals of a total 1,426 billionaires alive.  This means that black people only represent some 0.491% of the total known billionaires.

This 7 to 1426 is very lopsided ratio when one considers that according to some estimates black people are about 20% of the world’s population (Currently 6.5 biilion).  Just think, India has some 65 billionaires alone, with a population only somewhat bigger than Africa. When you factor in Indians living outside the country, the number skyrockets.

The Top 10 Richest Black Men in the World. 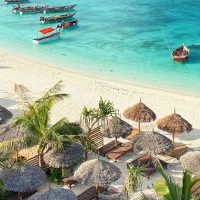