Sean Combs is not just a successful rapper (though his musical output has taken a backseat in recent years), he is arguably most gifted at business.

Everything the New York native touches turns to gold, whether it be his stellar selling Ciroc Vodka, Diddy Beats headphones, etc.

With a reported net worth at a staggering $700 million US, could Puff Daddy pull off something only few black men in America has done – become a billionaire. P. Diddy’s net worth increases by about approximately $60 to $70 million a year – like clockwork, through a steady stream of investments.

These two men are richer than 11 million Canadians, combined. 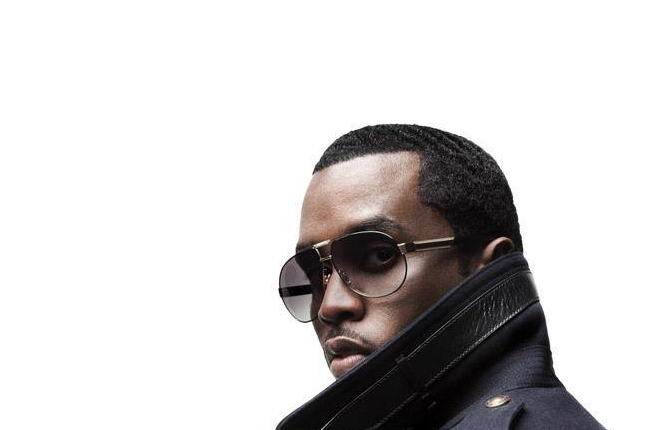 Most recently the serial entrepreneur launched his Revolt Music TV channel to great fanfare, its grabbing great ratings too. With the current turmoil surrounding the L.A Clippers, P. Diddy is rumoured to be interested in purchasing the beleaguered basket ball team. Only time will tell is if his enormous networth can absorb such an investment.