Black people should buy Blackberry’s stocks not just the phones. The Canadian company, formally known as Rim (research in motion), is on the cusp of a major comeback.

The reviews for the company’s long delayed product rollout of its latest devices (such as the Z10) and its new operating system have been mainly favorable.

The Z10 sports a new software keyboard and features not found on many, more, expensive smartphones. For these reasons and the fact the Z10 just scored Blackberry’s best first day sales for any of its phones, black people should jump in.

Samsung’s offer to install ‘kill switch’ in its smartphones rejected

The current stock price shot up 15% in one day alone and trades at about $15 dollars Canadian. Some business watchers are saying the stock should be valued in the $20-$25 range soon. 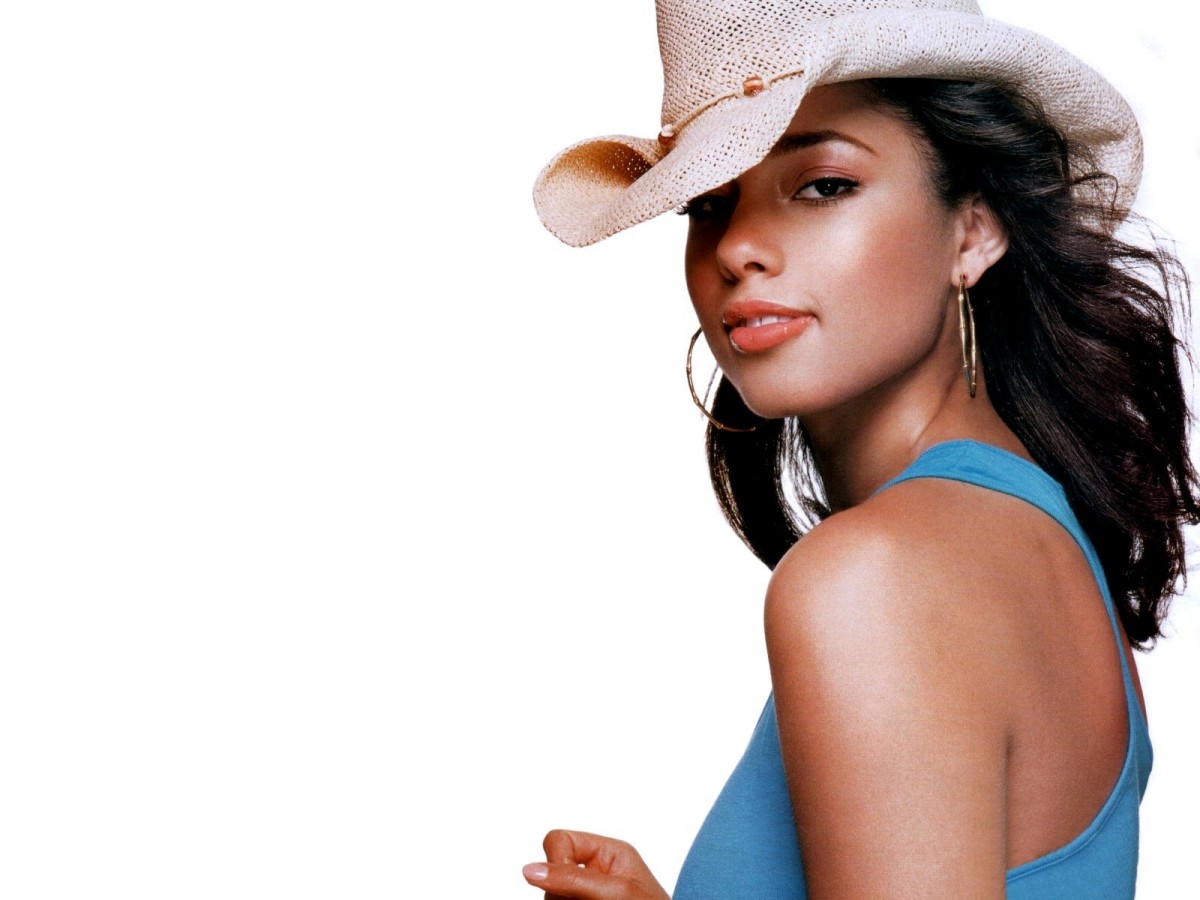 All these great news are coming for a company that has seen an 80% drop in stock price within a few months. Clearly now, the company have legs to prop up its market share, taking some juice back from Apple and Google.

Far too many market opportunities have been missed by black people, Blackberry is surely one of those bets that can pay off in the long run.

The most positive sign that the company has a brighter future is the reception to the new OS. The long delayed operating system is impressing many, which bodes well for future devices that will use it.

The company has done a few things right to win back support, chief among them is replacing its founding CEOs. The new OS is built from the ground up – no code from previous operating systems came back.