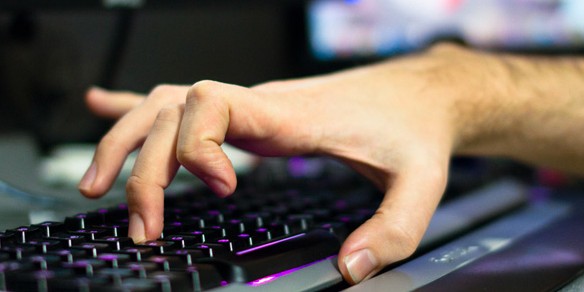 Illegal movie sharing isn’t hurting Hollywood as most movie insiders would have you believe. On the contrary illegal file sharing sites can introduce young black actors to a wider audience.

The MPAA and RIAA have been lamenting lost revenues from P2P technologies. No doubt, illegally sharing movie files online is taking massive profits from studios. No one disputes that. 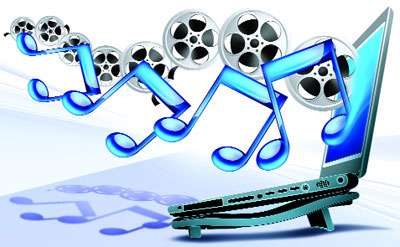 Some movies that were leaked early online before their scheduled released dates, have gone on to great success. Case in point, X-men: Wolverine, it was pirated online early but its final gross was high – a sequel is on the way.

The star, Hugh Jackman is bigger than ever, fans online were X-men: Wolverine’s first critics. They liked what they saw even though the pirated copy wasn’t the final cut of the film.

Did Illegal File Sharing Save Black Cinema?
The Website Theroot Says First Lady Michelle Obama Was Too Good for America, Are They Right?

Greysaber isn’t condoning illegal movie sharing and any revenue lost from a black film is sorely felt. However it’s no coincidence that Will Smith’s movies are all over P2P file sharing technologies like BitTorrent – he’s the biggest star in the world.

BitTorrent is now the most used P2P file sharing technology because it’s incredibly fast and carry fewer viruses. Tyler Perry movies are heavily pirated on sites like isohunt.com, thepiratebay.se and mininova.org to name a few.

Fact is, there is a wide racial demographic using these sharing technologies. They may illegally watch a Jamie Foxx film today – tomorrow the same people will be standing in line at a local Cineplex to watch Django Unchained.