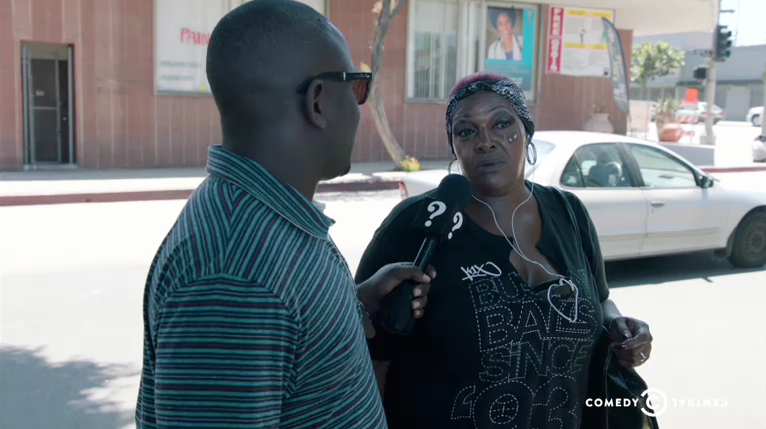 Hannibal Buress is asking the question on everybody’s mind, Why is Tiger Woods sucking so badly now? Ok, not in those exact words but the sentiment was the same.

On his Comedy Central show, Why, with Hannibal Buress, the comedian went to the streets.

The streets in particular here is the notorious Crenshaw Boulevard, South Central L.A. (immortalized in a thousand rap songs). Watch the video below for more.