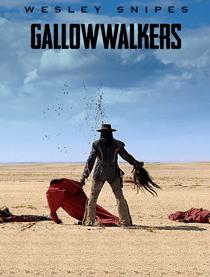 Wesley Snipes comeback movie was actually filmed and completed some 7 years ago. There will be many thinking the film’s a Django Unchained knockoff but that’s far from the truth.

The movie was completed right around the time Wesley’s Tax issues with the US government started in 2007/2008. Uncle Sam wanted to make public examples of famous tax cheats and Wesley and actor Nicholas Cage was squarely in their sights.

In his case, Wesley got the clink thrown on top of him and he was labeled a tax cheat and sentenced to three years in prison. Some in Hollywood have been planning the action star’s imminent return.

There was a rumor started at the time of Sylvester Stallone’s film release of the Expendables 2 that Sly wanted Snipes to be part of the next sequel. Wesley is slated to be released on July 16th of this year and then according to reports he’ll jet to Europe to promote the long delayed film. 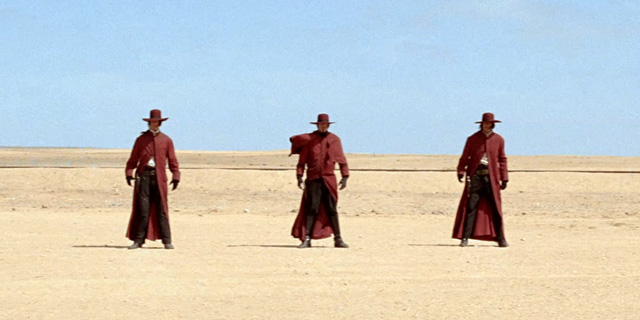 Gallowalkers has only a slight similarity with Tarantino’s Django Unchained. Both main characters though are worlds apart, Django a black slave revenge flick and Snipes’ character’s is some kind of supernatural bounty hunter. Even though connection is tenuous at best, the net is going crazy thinking Gallowalkers is a kind of rip off.

Watch the trailer judge for yourselves.