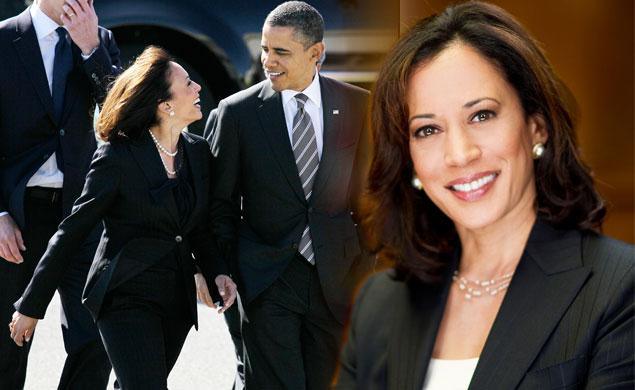 Black men have been terribly disrespectful, primarily to black women in rap lyrics for years and with little abatement. So when the most powerful man on Earth finds beauty in a black woman’s intelligence and yes, her looks, what’s the fuss about?

The fact is, President Obama is a man just like any other, imperfect and prone to slight slips of the tongue – but in this case, the man’s right. Women are comfortable around the guy for this same reason.

The president have referred to his wife, First Lady, Michelle Obama many times as ‘hot’, it’s his favorite word. The man is nothing but respectful to his wife, but there’s red blood in his veins too.