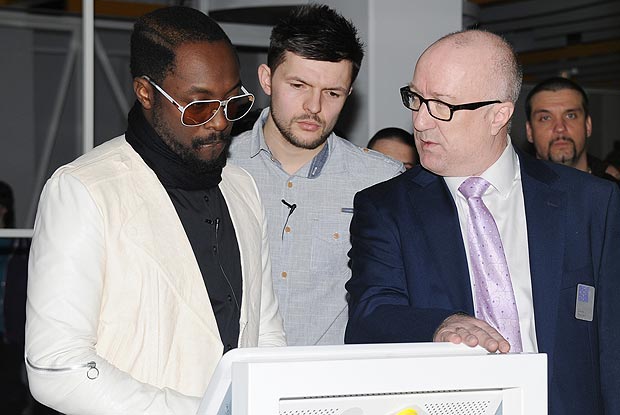 Will.i.am Claims that he’ll go back to school to study computer science. He told England’s The sun newspaper of his intention during an interview.

According to the Black Eyed Peas frontman..

“In September I’ll be taking a computer science course at CalArts (California Institute Of The Arts) in LA because I’m passionate about where the world’s going. I’m curious about it and I want to contribute. 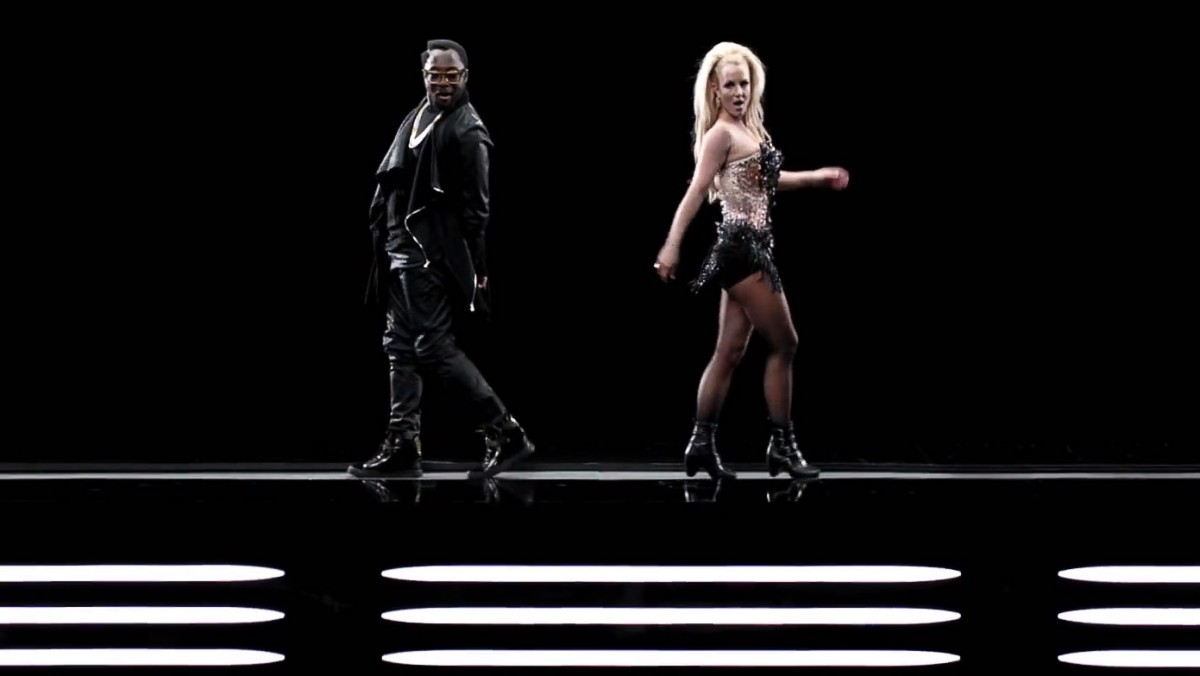