Rihanna refuses to conform. Her rebellious nature must draw some James Dean comparison, but could also be her undoing. 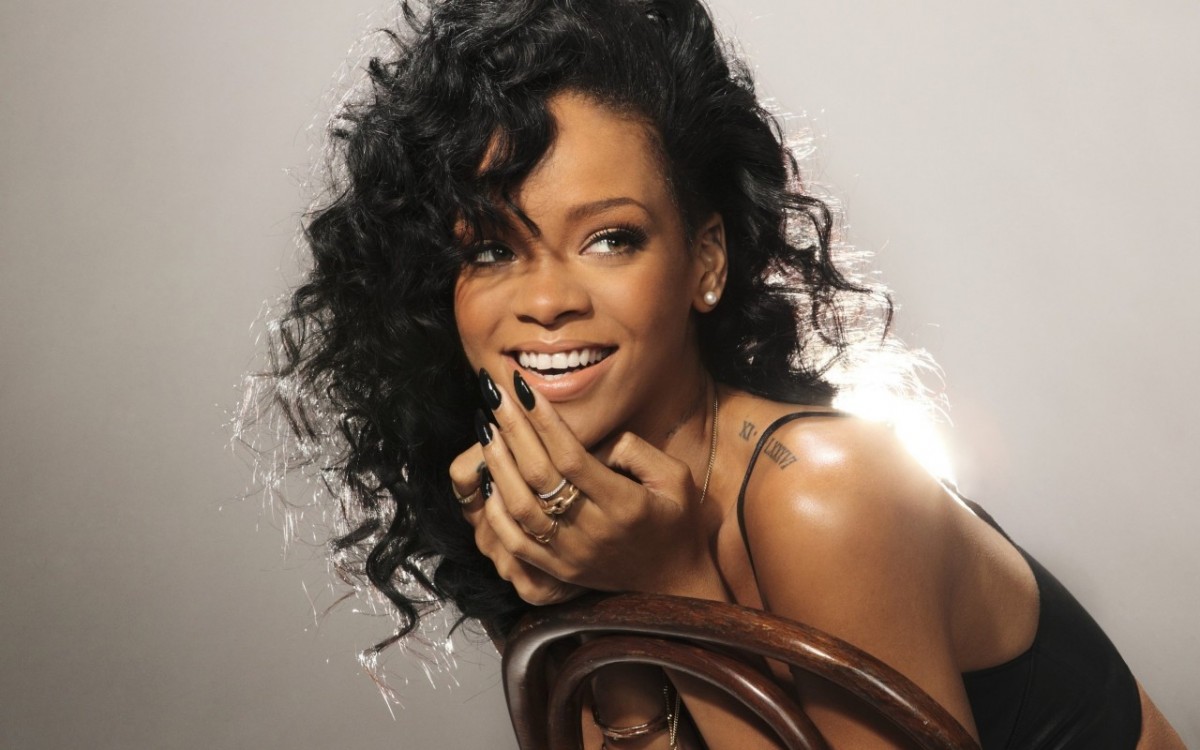 She’s willing – no compelled – to push the limits of acceptable norms. No other star so skillfully, flaunts their sexuality, independence or personal life quiet openly as she does.

As open as Riri may appear, the star somehow maintains alluring air of mystery about her. She feeds us with details of her personal life on social media, daily; but we’re still hungry for more.

It’s as though she’s slowly spoon feeding us, just enough to keep the masses coming back for more – but not enough to satiate.

She is a master of the ‘bait and switch’, a true legend. A few years ago Rihanna caused an international stir at the Barbados carnival, by acting very flirtatious and raunchy.

Only weeks later the very same pictures and video clips appeared in her Cheers (drink to that) music video. The song as now been viewed 82 million times on Youtube – mission accomplished.

Rihanna will dance on a sword’s edge if it means more media and most importantly, social mentions. It’s the nature of the beast in our era – more social media hits equals more albums sold.

Only Taylor Swift can play the media like Rihanna. Taylor dates a, new, handsome young dude every few months breaks up and then makes a number 1 song about it – brilliant.

Rihanna is a maestro.