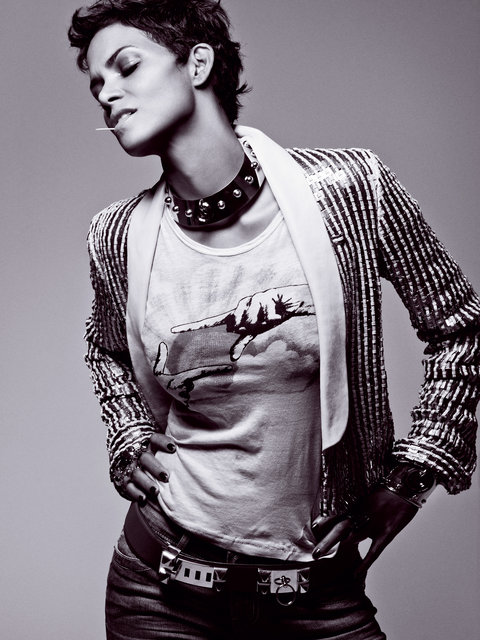 Halle Berry gets the last laugh over the weekend when her movie The Call (co-starring Morris Chestnut and Abigail Breslin) beat virtually all expectations. Even Forbes magazine was flagrantly putting her down before the movie was even released.

The author at no point laid any blame on the directors, studios or agents who put Halle in her past failures. She never gave credence to the audiences’ intelligence.

Fact is Halle is still one of Hollywood’s shiniest stars, but if she’s in crap movies not many will go see them – The Call is a great movie. The actress falls prey to big paychecks everybody does it – give me $10 million to appear in a bad movie and I’ll cashing the check before the film’s released.