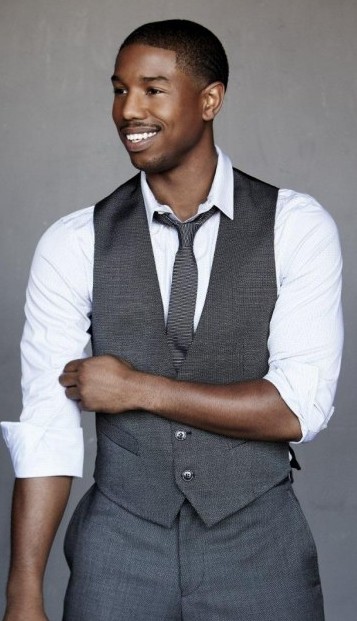 Michael B. Jordan is on a major hot streak at the box-office over the past five years. He’s been in hits after hits in films like the George Lucas produced Red Tails, mega hit, Chronicles and 2013’s critical and financial smash, Fruitvale Station.

He’ll be next starring alongside Zac Efron and Miles Teller in the film, That Awkward Moment! The movie is about three best friends who find themselves at that confusing moment in every dating relationship when you have to decide “So…where is this going?”

Check out this brand trailer for the upcoming film That Awkward Moment!