Amber Dawn West is an actress and model. She is also known for her roles as Ashleigh Howard in the ABC Family series Greek and Maya in the hit movie, 22 Jump Street.

The young actress is also a wife to actor Andrew J. West since 2014. Check more of her pics below. 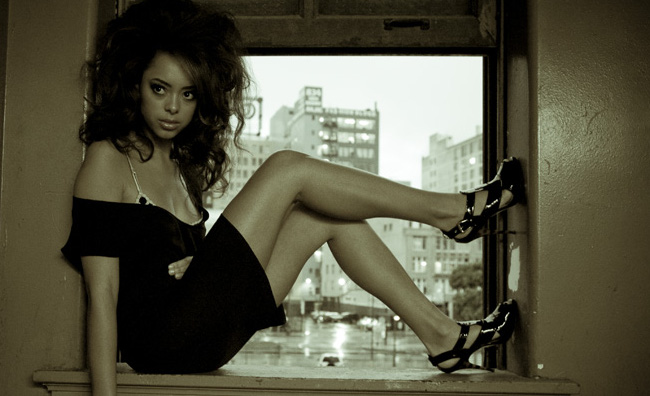 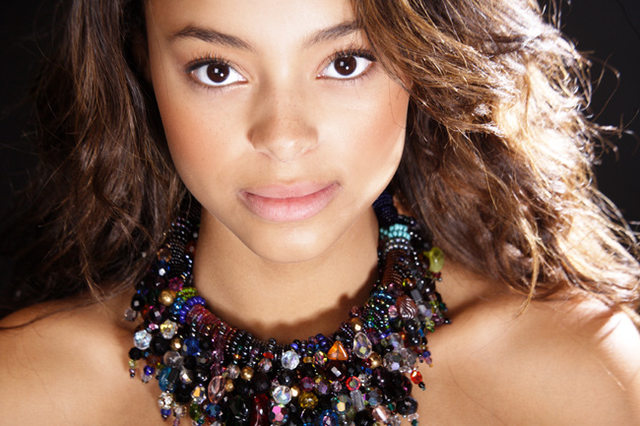