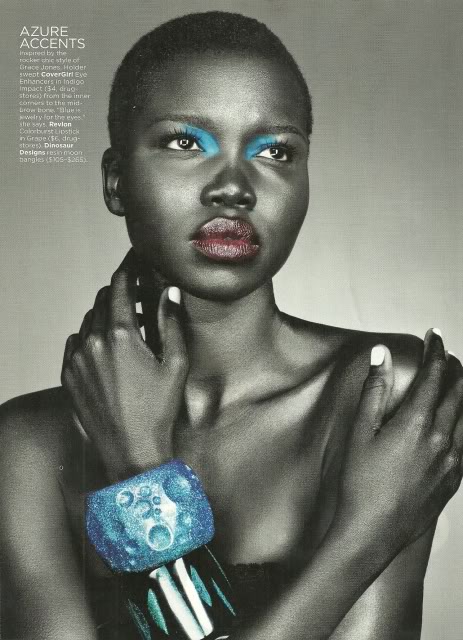 A child of Africa
Nykhor Paul is a hot 22 year old model, based in New York. The gorgeous African beauty is a true child of the continent, having lived in a few countries there. She hails from Sudan but lived in Ethiopia for a while then eventually she migrated to Nebraska, USA.

Paul was a standout student in high school scholastically but also for her radiant looks – she signed a Ford Models Chicago contract before graduating. Nykhor however, couldn’t deal with the daily rigors of school life while being an in demand model so she gave up her budding modeling career with the agency. Eventually she went to college and studied biology and psychology. 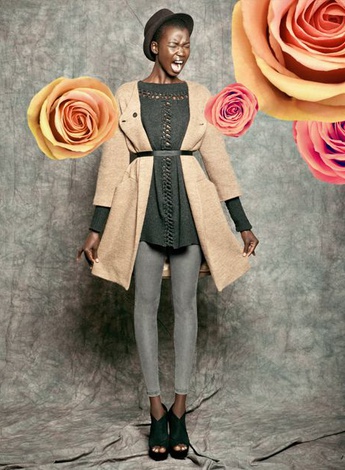 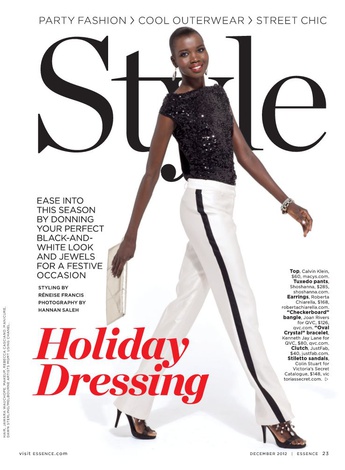 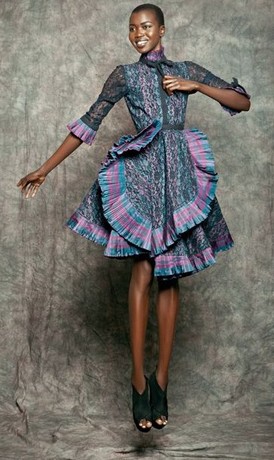 The Runways are calling

The modeling opportunities proved too alluring for the young Sudanese beauty, so Nykhor dove back into the field in 2009. New York City’s Red Model Management, sought Paul out and gave her a contract. She’s a regular face during NewYork Fashion Week and Paris runways.

Enjoy her photos below! 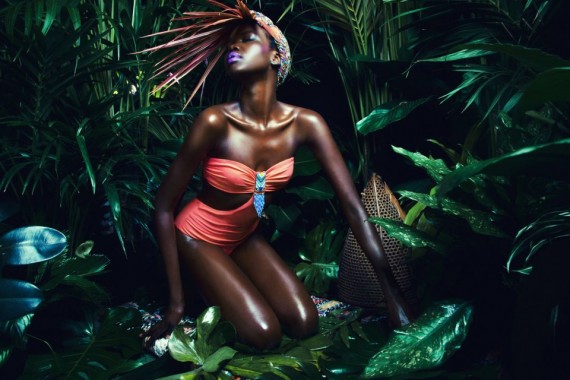 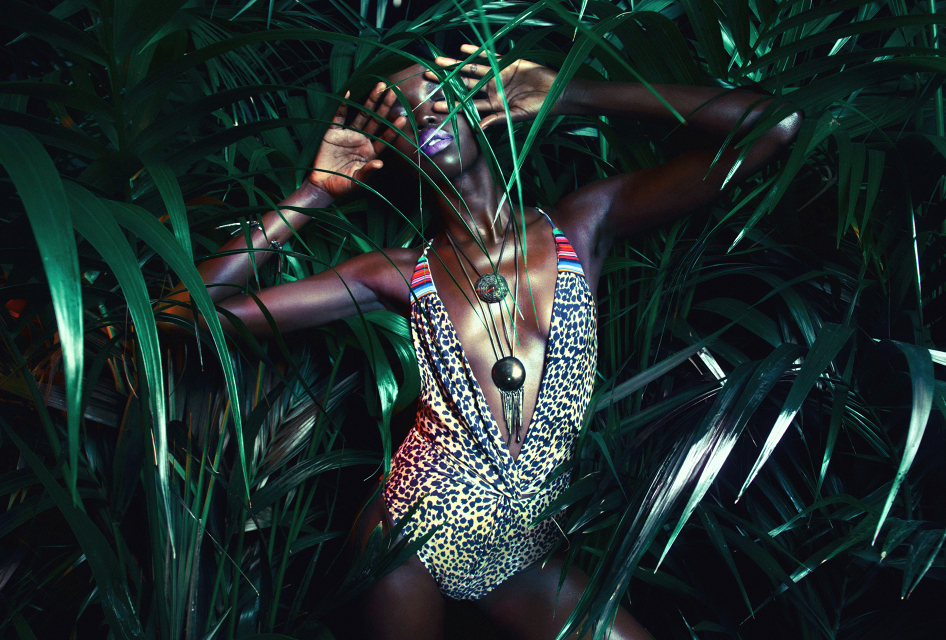