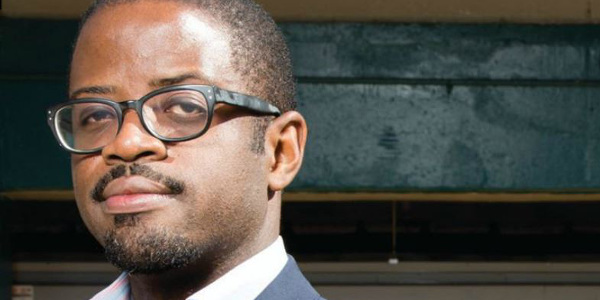 Nigerian native, Chinedu Echeruo is one of the richest men on Earth, that nobody knows about. The entrepreneur sold his startup Hotstop.com to Apple in 2013 for a reported $1 billion US.

Unlike Apple’s Beats by Dre headphone purchase in mid 2014, the Hotspot transaction went by with virtually no fanfare and that’s how the quiet billionaire wanted it. Dr. Dre took to social media to brag about his new windfall but not Echeruo.