Ursula Burns was ranked the 20th most powerful woman in the world by Forbes Magazine for their 100 Most Powerful Women annual list; Fortune magazine placed her at 9th in their annual 50 Most Powerful Women list.  In July, 2009, Ursula was appointed CEO and chairman of the fortune 500 heavy weight, Xerox. She was then and still is the only African American woman appointed to head a company the size of Xerox, with its estimated 55,000 employees. 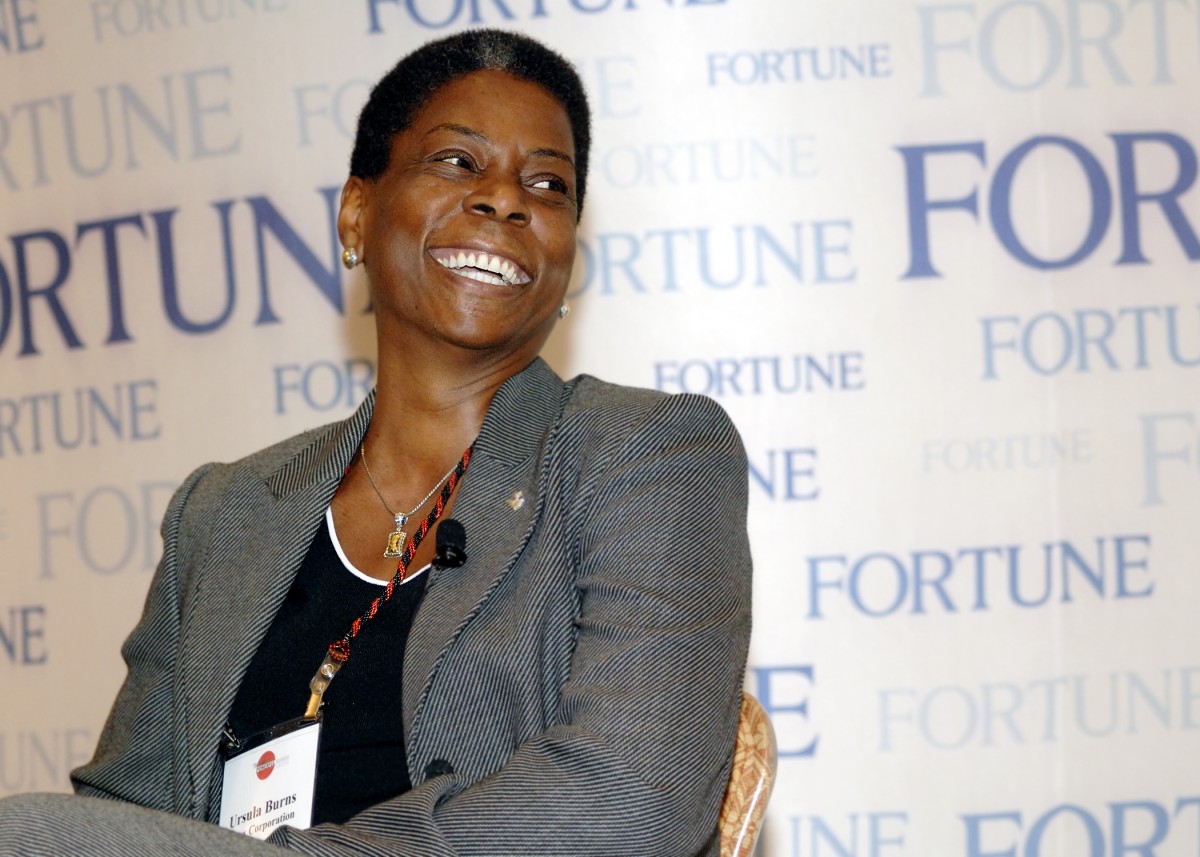 Ursula assumed leadership of Xerox from another female powerhouse Megan Mulcahy – which was the first time in history there was such a transition of power, by two women – who had pulled Xerox from the brink of bankruptcy. Ursula’s job one, continue Xerox’s storied comeback, secondly keep the company a step of its many competitors.

Famous African Business Women You Should Know
The Top 10 Richest Black Men in the World.

Mrs. Burns wasted no time, in September, 2009; Xerox’s new boss announced the acquisition of Affiliated Computer Services for $6.4 billion.  She went on a 30 trip around the world to meet staff and clients of Xerox. The new economy offers challenges the company haven’t faced in its long 100 year plus history; new competitors, less customers, a drive to less printing (ebooks, other storage media).

Now more than a year after the historic assumption of power, Xerox’s current market cap of $17 billion is still intact and the share price has stabilized at approximately $11.70 US.  Even though women are 59.6% of the labor force less than 16.5% make up the top echelons of the corporate structure, in America.

By all measure the tough boss is surpassing the expectations of anybody in her position; this shouldn’t be a surprise if judging by her background. She is the child of a single mother who grew up in the in the Baruch Housing project in New York City. Ursula’s hard working ethic earned her a Bachelor of Science degree in Mechanical Engineering from Polytechnic Institute of NYU followed by a master of science in Mechanical Engineering from Columbia University. 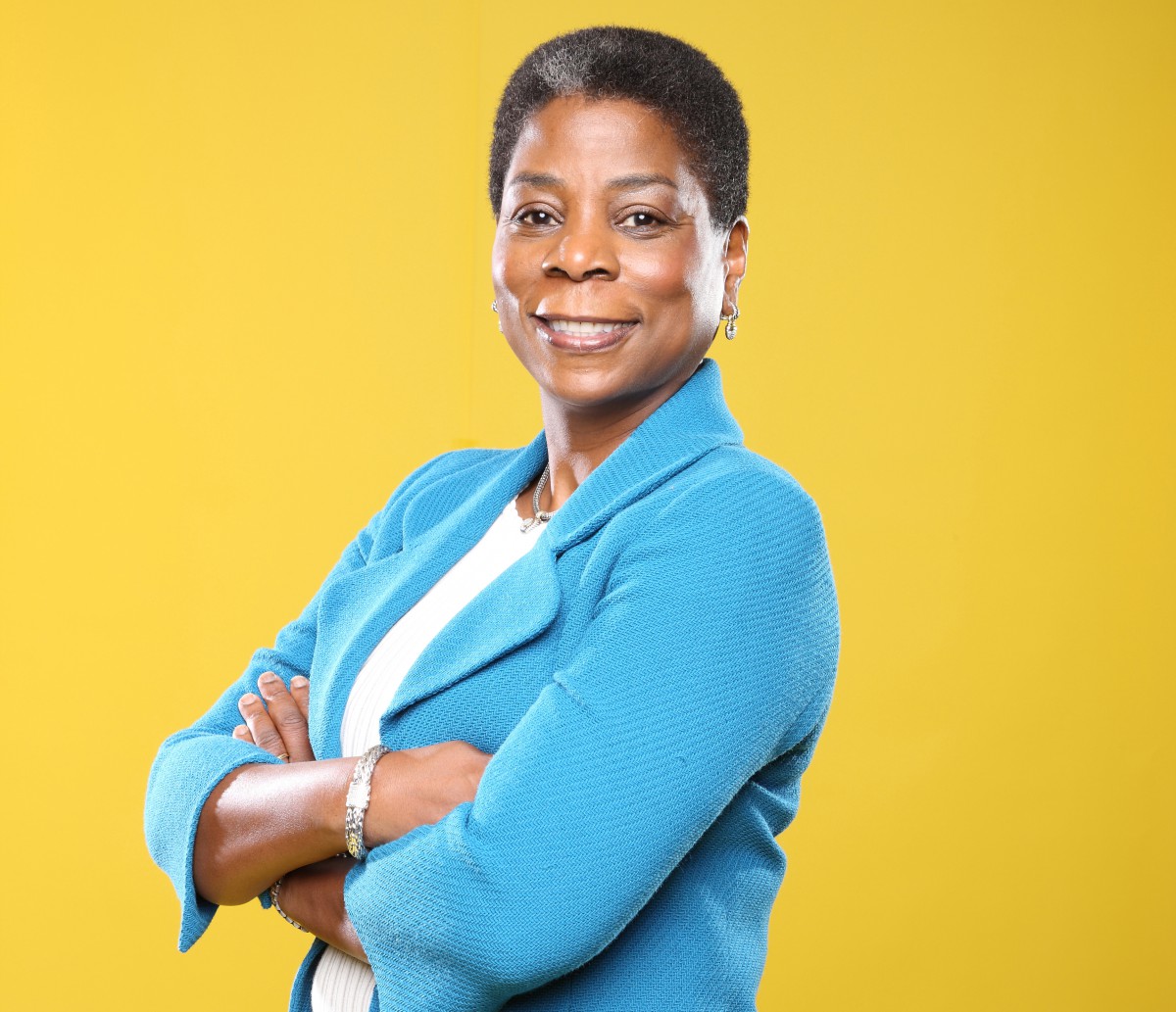 At only 50 years old Ursula Burns has earned a spot at one of corporate America’s best known companies, an honor most would look forward towards the end a career. She has her sights set on a bigger, grander role for her company; this won’t be easy with many more sharks swimming in the pool, itching to take Xerox’s place.