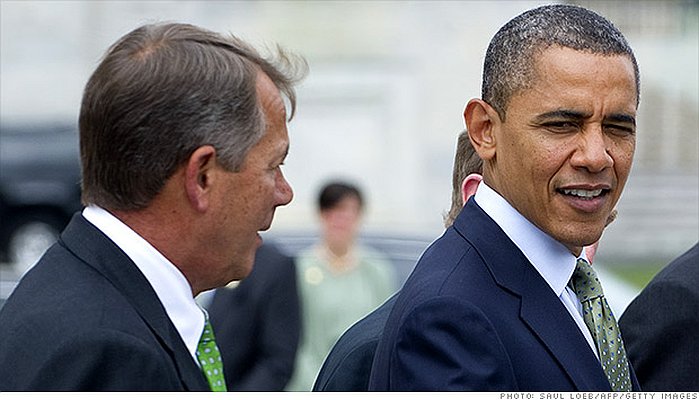 With two long, drawn out wars, that he vowed to end and a domestic economy in pits GDP, dropping every quarter, everybody told him to concentrate solely on the economy and put aside his other ambitions. America up that time in history had reigned unchallenged as the world’s only mega super power. Then came the developing nations of China and India roaring out of left field (we don’t say third world anymore).

Wallstreet had supported  Obama – somewhat – in his 2008 run but the love quickly turned cold after the victory. The young President sought to tame the Street’s greedy investors and Hedge fund men who had pilfered the national confidence in business.

Enacting as much reform as he could while staving off attack after verbal attack from the opposition Republican Party – Obama took jabs, like a champ. They said he would bring about a double dip recession in the word’s economies because of heavy handed approach to curtail the pigs from the trough.

Now fast forward to the 2012 campaign and the President was embroiled in a battle for his political life against challenger, Mitt Romney. The money men in New York and indeed all over America’s wanted him out – badly. They overwhelming supported his challenger to the tune of billions of dollars. The President had to call on his superior skills to eke out a well deserved trashing of his far more wealthy rival.

On March 1, 2013 the Dow Jones hit 14,280 points; it’s all time best level, ever! The doomsayers are way quieter now – no doubt enjoying their big windfall from low taxed investments. America and the rest of the world did not go back into a recession (except for nations that exacted terrible austerity measures on their people like Greece, Spain and England).