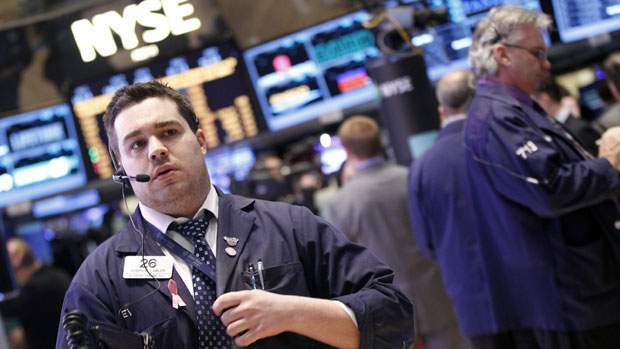 The Dow Jones industrial average’s hits record high on March 6, 2013, at 14,283. The index has not traded this high since October, 2007 under President Bush’s tenure.

We all know the rest of the story, the markets tumbled off a cliff losing nearly 54% in value. In the Great recession, household wealth fell $18.9 trillion, or 28 percent, as the prices of assets like stocks and homes tumbled.

When bottom was reached in the first quarter of 2009 at $48.5 trillion, wealth rose $16 trillion through the third quarter of last year and was within striking distance of its peak of $67.4 trillion, according to the latest data from the Federal Reserve. Gains since then may have pushed wealth to a new high.

Also Tuesday, the S&P 500 finished at its highest level since October 2007 and is now only about 2% away from its record closing high.

President Obama should be grinning widely somewhere in the Whitehouse. In 2009 he stepped in front a runaway train (the US economy) like superman and dug in his heels. The recovery is come complete yet but that is why Americans renewed his contract, to see to it.