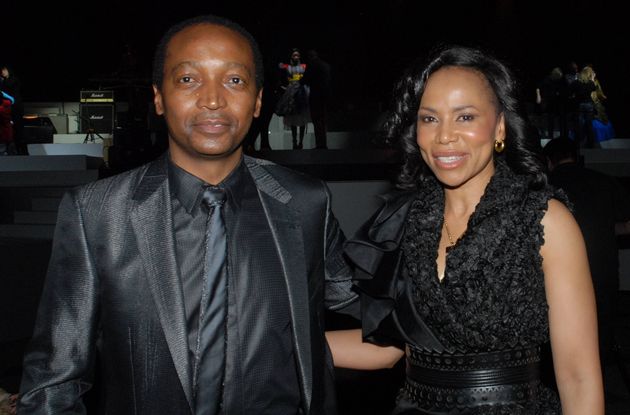 Patrice Motsepe with his wife Precious

Patrice Motsepe wealth’s increasing despite the global economic downturn of 2008-2009. South Africa’s richest black man was not totally unaffected though; he was forced to halt investments into his home village that was promised years earlier.

Some citizens of Mmakau, outside Pretoria, have accused the billionaire businessman of making promises but not keeping them. Widespread power outages have closed mines all across the country in 2008 – including Motsepe owned ones.

On January, 31 of this year, Patrice took the Bill Gates and Warren Buffet pledge. The Pledge, also taken by Oprah Winfrey too, simply put, ask that people with very high net worth will give away half of their wealth.

The donated money it is hoped will be invested in the country’s poorest townships. Patrice wants his donations in particular help women and infrastructure development.

He lived in one of South Africa’s poorest villages before his father pushed him into higher learning. He would eventually become a lawyer.