We’re sure Neil deGrasse Tyson isn’t happy a piece of space rock exploded over Russia a few days ago – but somewhere deep inside the rock star astrophysicist, he may have said, ‘told ya so’. 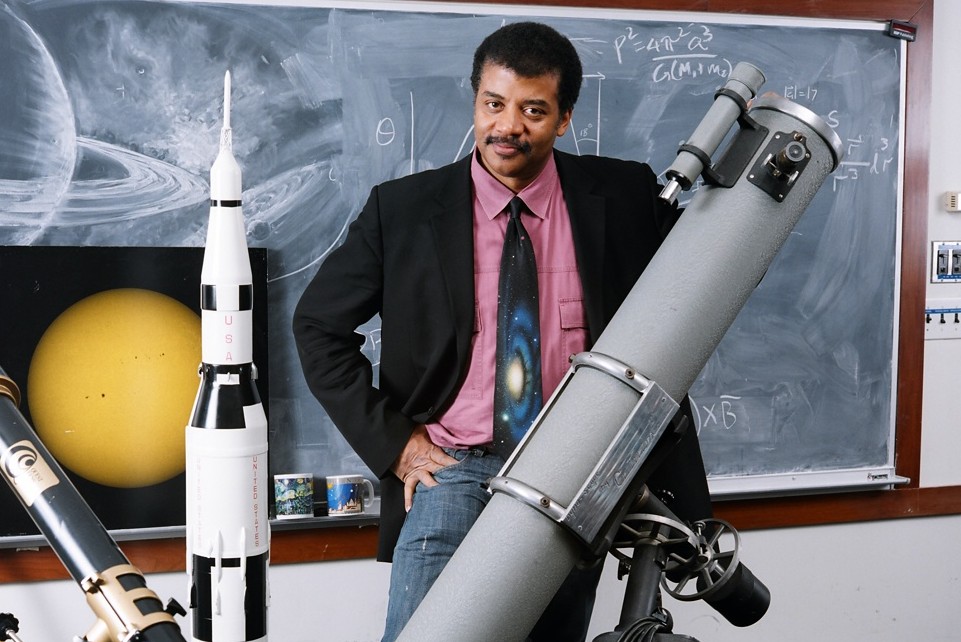 Tyson, for years have been sermonizing the need for increased budget funding for NASA. A passionate speaker, it’s as if, he’s their unofficial spokesman.

Tyson’s testified in front a senate panel, telling the non-science literate politicians of NASA’s importance, not just to the current generation, but of ones to come.

As the Frederick P. Rose Director of the Hayden Planetarium, in New York, Dr. Tyson has been a tireless promoter of science education. The amiable scientist is the public face of American astrophysics, a role once held by his mentor the late, Carl Sagan.

Dr. Tyson, astronaut Ed Lu and others have been warning the world for years about the dangers posed by a meteorite strike. Thankfully there were no reported loss of life from the Russian meteorite explosion.

One wonders how much longer until our luck’s run out. There were two space visitors that day, one flew by, and the other took a pit stop.