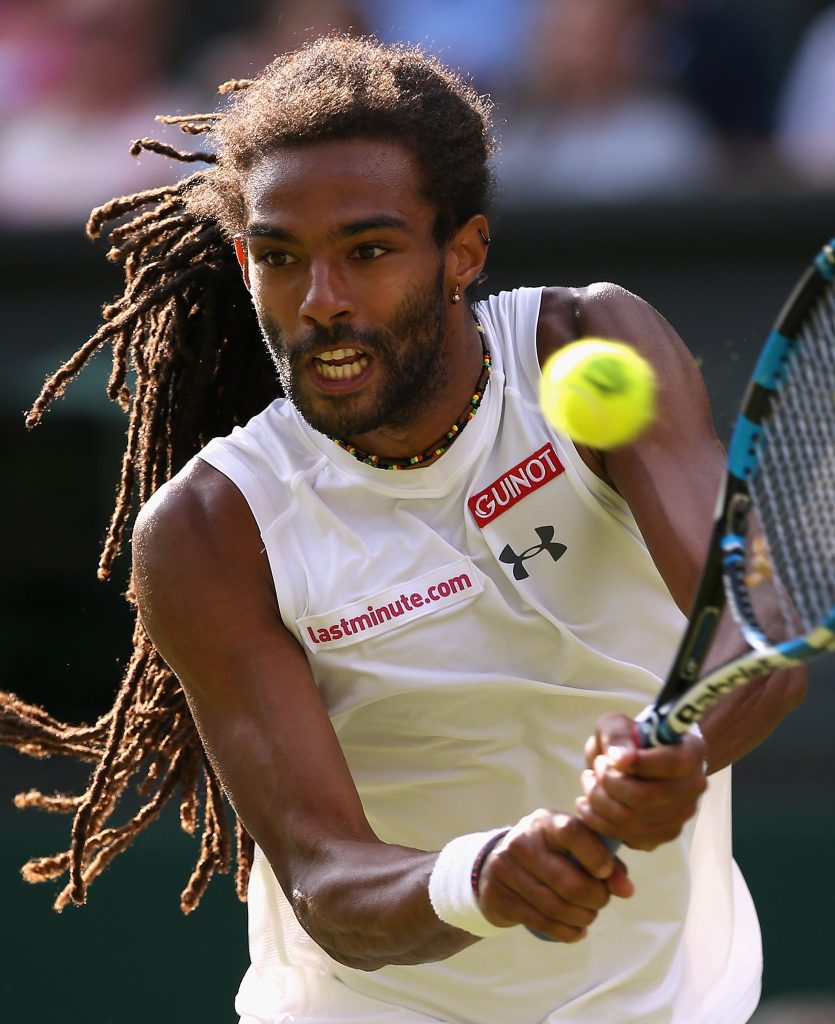 The 102 ranked tennis player in the world, Jamaican/German Dustin Brown triumphed over the 10th ranked player, Rafael Nadal. This is the second time the two men have met – Brown trouncing Nadal each time.

Brown was born in Germany to Jamaican and German parents but he also grew up in Jamaica. The Rastafarian tennis sensation is 30 years old and is slowly making his way in the game. His twitter name is DreddyTennis