71 year old politician Christopher von Keyserling –  a Republican who has been a representitive of Greenwich, Connecticut since 1985 grabbed a woman’s private area. 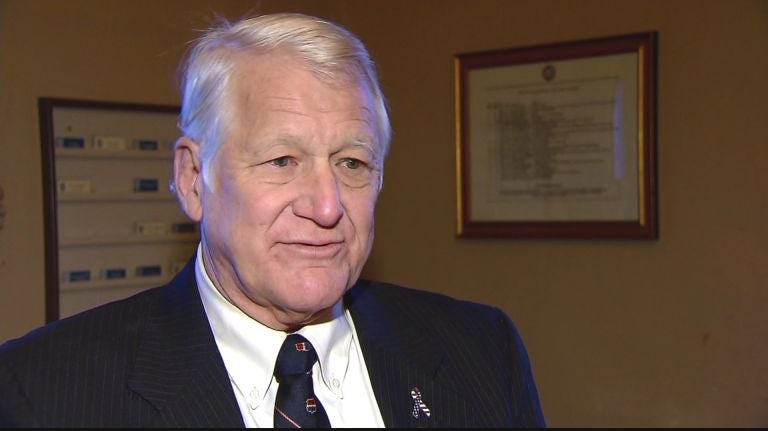 Police would not provide further details, but von Keyserling’s attorney, Phil Russell, says his client was accused of inappropriately touching a woman in a workplace setting. He also calls the allegations outrageous.

“Von Keyserling playfully gave a lady who he knew for 30 years a pinch is what the accusation is,” Russell says. “And somehow, everybody’s wringing their hands and carrying on that this is a crime, and it just isn’t.”