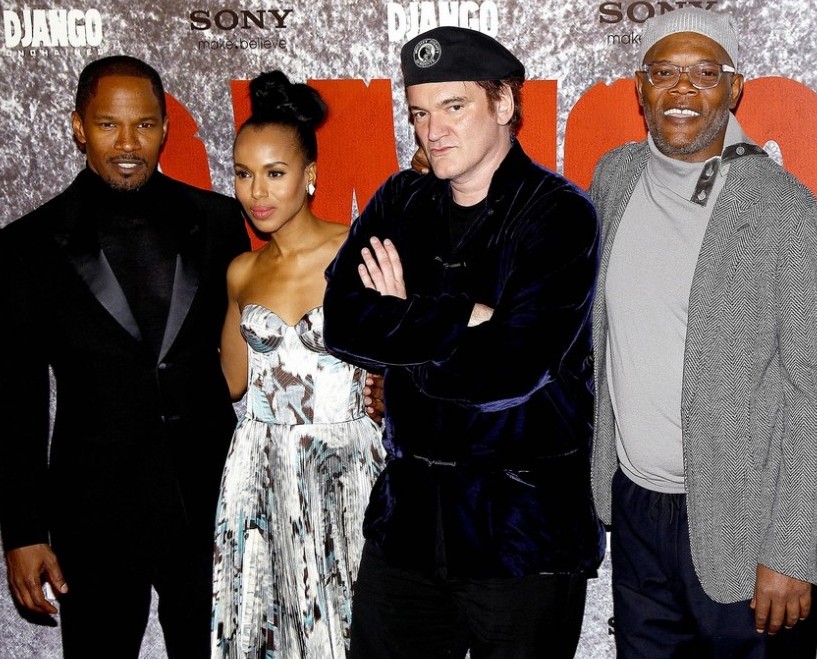 Movie tracking website, Boxofficemojo, gives the Tarantino western a number 3 rank – based on North American figures alone. Add in the bigger international take and Django moves up to number 2. 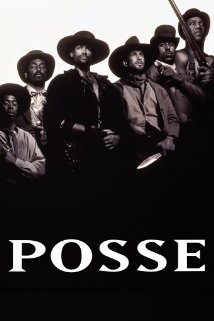 Only Kevin Costner’s, Dances with wolves has a higher boxoffice take. A black revenge/western/romance flick being in the top ten western maybe surprising to most (taking the number 2 spot is freaking awesome). Where do Clint Eastwood’s and John Wayne’s movies rank on the Boxofficemojo’s scale? Lower than you may think. However, add inflation, and those movies grosses balloon higher. 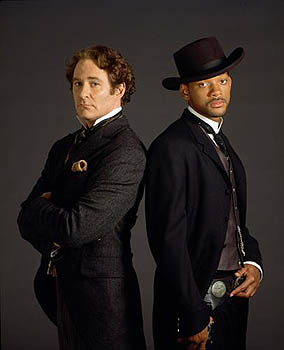